The southern tip of South Africa is a Mediterranean type ecosystem called the Fynbos biome or Cape Floristic Region. This is the smallest (0.08% land surface) of the six Floral Kingdoms of the world, but comprises 3 % of the world’s flora. Of the 8 700 Fynbos species, 68% are endemic to the region. Other species rich areas are the Karoo biomes, which are particularly important for succulent plants. Many horticultural species have their origin in South Africa like Pelargonium (colloquially called “geraniums”), Gerbera, Osteospermum, Clivia , Agapanthus, amongst others.

On this map you find all the locations of transcribed records of the project "Plants of South Africa (VI)". 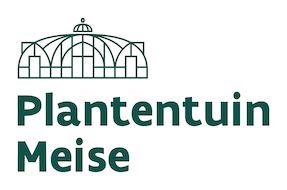